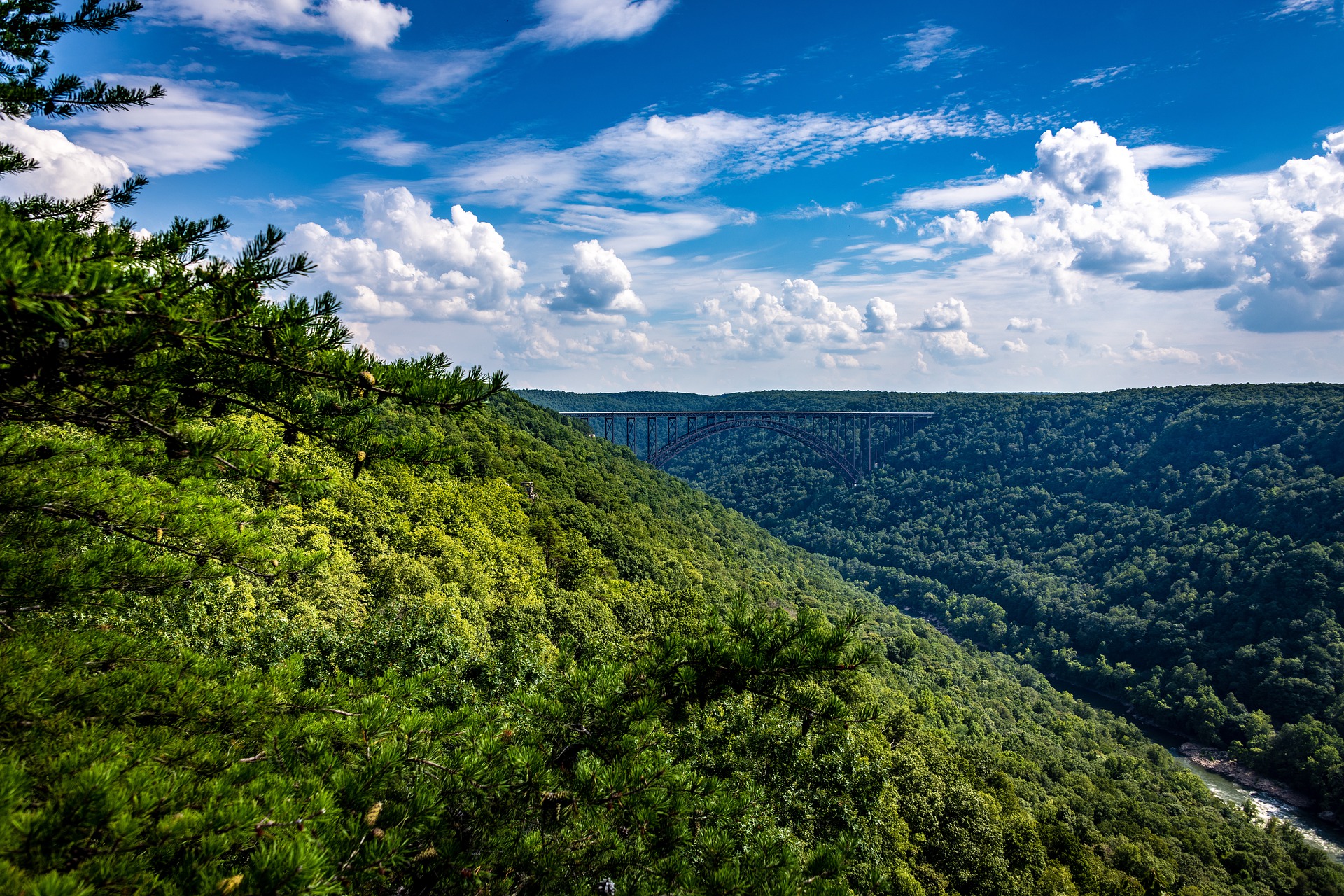 On April 9, 2021, the West Virginia House of Delegates adopted Resolution #25, supporting the signing of a bilateral trade agreement (BTA) between the United States and Taiwan. The resolution recognizes Taiwan as a beacon of democracy in East Asia. The primary sponsor of the resolution was Delegate Joshua Higginbotham (R) and the Co-sponsors were Delegate Dianna Graves (R), Delegate Daniel Linville (R), Delegate Paul Espinosa(R), Delegate Jeffrey Pack (R),Delegate Doug Skaff (D), and Delegate Gary Howell (R). Excerpts of the relevant text from the resolution is included below.

WHEREAS, the Republic of China (Taiwan) and the United States have enjoyed a longstanding partnership and share the common values of freedom, democracy and human rights. In 2020, Taiwan ranked as the 2nd freest country in Asia by Freedom House, and ranked 11th among 180 world economies in terms of economic freedom by the Heritage Foundation, demonstrating the strength and vitality of its democratic system and showcasing Taiwan as a beacon of democracy in East Asia; and

WHEREAS, Taiwan has effectively contained the spread of COVID-19 through advanced deployment and the provision of open and transparent information. The Taiwan model of COVID-19 prevention has become an internationally recognized paradigm for effectively containing the spread of the pandemic. In 2020, Taiwan donated 30,000 surgical face masks to the State of West Virginia to protect frontline health workers, demonstrating that Taiwan stands strong with the Mountain State in the face of difficult times; and

WHEREAS, In 2019, the bilateral trade between West Virginia and Taiwan amounted to nearly $94.5 million and Taiwan is our seventh-largest export market in Asia, demonstrating that Taiwan is an important trading partner of West Virginia; and

WHEREAS, West Virginia welcomes all opportunities for an even closer economic partnership to increase trade and investment, supports Taiwan’s effort to secure the signing of a U.S.-Taiwan Bilateral Trade Agreement (BTA) to boost greater West Virginia exports to Taiwan and considers it recommendable to re-open a trade office in Taiwan to bring in more Taiwanese investment such as the $34 million project which Far Eastern New Century Corporation introduced in 2018; and

WHEREAS, In the 2019/20 academic year, 23,724 students from Taiwan studied in the U.S., making Taiwan the seventh-leading place of origin for students coming to the U.S. and contributed more than $991 million to the U.S.economy, through their spending on tuition, accommodation and living expenses; and

WHEREAS, Taiwan has been proven to be a very valuable contributor in a broad range of global issues, and it is necessary for Taiwan to be granted access to meaningfully participate in various international organizations including the World Health Organization (WHO), International Civil Aviation Organization (ICAO), United Nations Framework Convention on Climate Change (UNFCCC), and International Criminal Police Organization (INTERPOL); therefore, be it

Resolved by the House of Delegates:

To endorse Taiwan’s efforts to secure the signing of a Bilateral Trade Agreement with the United States; recognizes the Taiwan model of COVID-19 prevention; commends Taiwan’s vibrant full-fledged democracy; reaffirms its commitment to the strengthening and deepening of the sister-state relationship with Taiwan; and continues to support Taiwan’s meaningful participation and contributions in the above-mentioned and other international organizations which impact the health, safety, and well-being of its people, and supports its aspiration to make more contributions in the international community; and, be it

That a copy of this legislative citation be sent to Governor James C. Justice, II of West Virginia, and another sent to Ms. Bi-khim Hsiao, Representative of the Taipei Economic and Cultural Representative Office in the United States