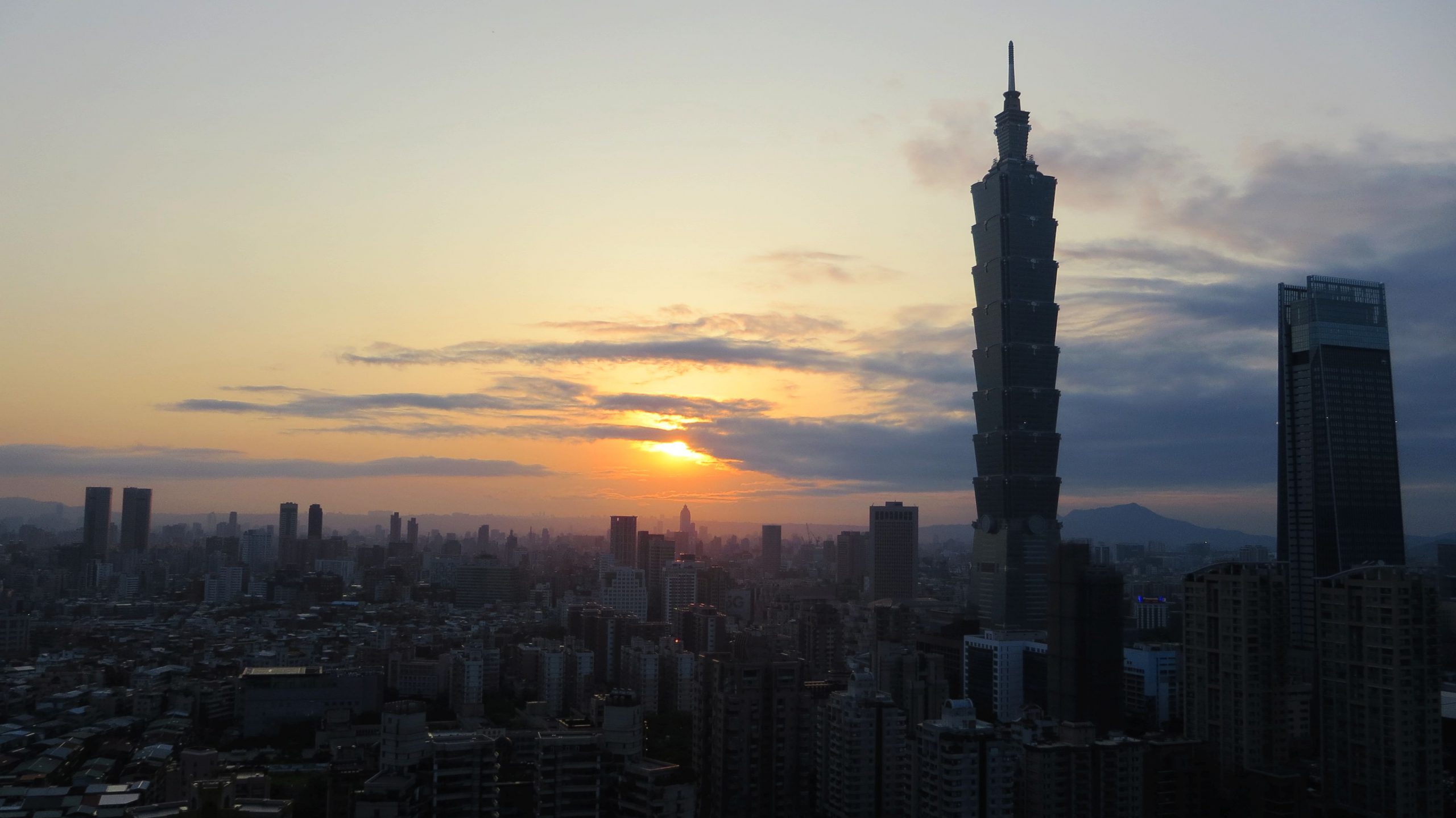 On September 8, 2022, U.S. Congresswoman Stephanie Murphy (D-FL) led a senior U.S officials delegation to Taiwan. During her visit, she advocated for a U.S.-Taiwan Free Trade Agreement.

Taiwan President Tsai Ing-wen addressed the delegation, saying she is “confident that through the US-Taiwan Initiative on 21st-Century Trade Initiative, we can sign a high-standard trade agreement and advance bilateral trade development.”

Following the speech from President Tsai, Congresswoman Murphy made some remarks:

Madam President, I’m grateful to you and the people of Taiwan for so graciously hosting our bipartisan congressional delegation. Our delegation, as with every congressional delegation that has visited, is a symbol of Congress’s rock-solid commitment to Taiwan. This message is especially strong coming from Congress, which is a co-equal branch of the American government, with the power to craft legislation and policy that often remains in place across multiple presidential administrations. There is perhaps no greater testament to this than the Taiwan Relations Act, which Congress passed more than 40 years ago, and under which the US-Taiwan relationship still grows and flourishes.

As our bilateral relationship has grown over generations, so too have opportunities for closer cooperation and coordination across trade, security, and cultural exchanges. When it comes to deepening the US-Taiwan partnership, I see opportunity for cooperation across a wide range of areas. Congress should advocate for greater Taiwanese participation in international organizations. Taiwan has shown itself to be a responsible member of the international community, especially in public health issues, and it deserves to participate in international fora when appropriate. One of the most important things Congress can do right now is to deepen [the] economic relationship with Taiwan, and in particular, by pushing for a high-quality free trade agreement between the US and Taiwan. We also cannot underestimate the power of cultural exchanges across academia, civil society, and government. And I personally would like to see a Din Tai Fung in Orlando.

In all, I’m greatly optimistic about the direction our relationship is heading, and particularly in the congressional support for deep and sustained ties. Thank you.

The US-Taiwan BTA Coalition welcomes this support for a Bilateral Trade Agreement with Taiwan from Congresswoman Murphy and the U.S. delegation.