National Interest Editorial: It’s Time for America to Tie the Knot With Taiwan on Trade 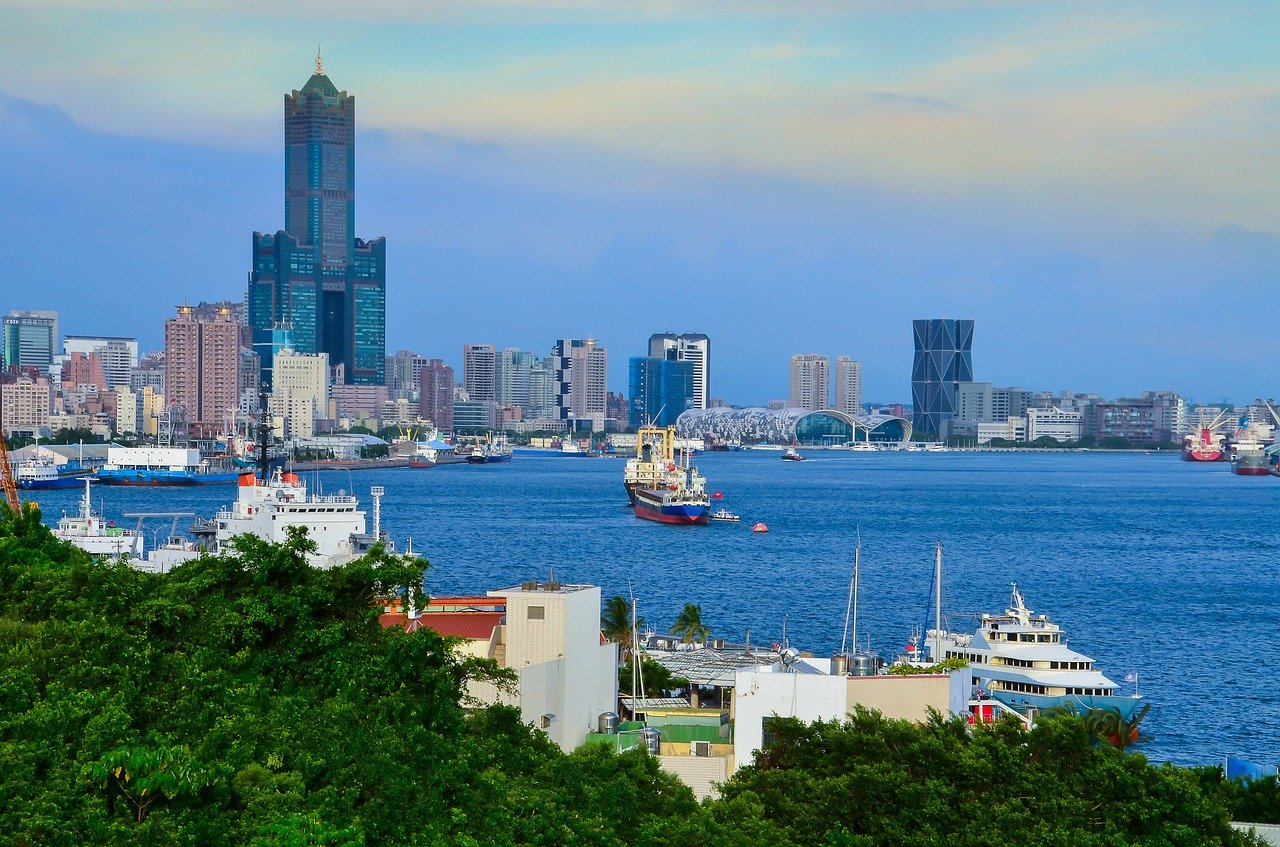 On September 26, 2021, Christine McDaniel and Weifeng Zhong argued in The National Interest that it is time for the United States to sign a trade agreement with Taiwan. They suggest that trade, rather than foreign policy, might offer the answer for strengthening the bilateral relationship.

At this unique moment, the answer may lie in trade rather than foreign policy. Washington and Taipei have been flirting with the idea of a free trade agreement for two decades. None has yet come to fruition. In a new policy brief, we argue that tying the knot on bilateral trade would not only make economic sense but also advance strategic interests for both the United States and Taiwan. The doubts fueled by the chaotic U.S. pullout from Afghanistan make this move more urgent than ever.

There’s no question that a stronger Taiwanese economy would benefit America’s strategic interests in Asia. This is a sentiment acknowledged by every U.S. president in recent memory and recently underscored by Taiwan’s rising dominance in semiconductor chipmaking, a critical industry that feeds the U.S. technology and manufacturing sectors. But given the recent developments in Afghanistan, a staunch reaffirmation of U.S.-Taiwan bilateral ties is crucial.