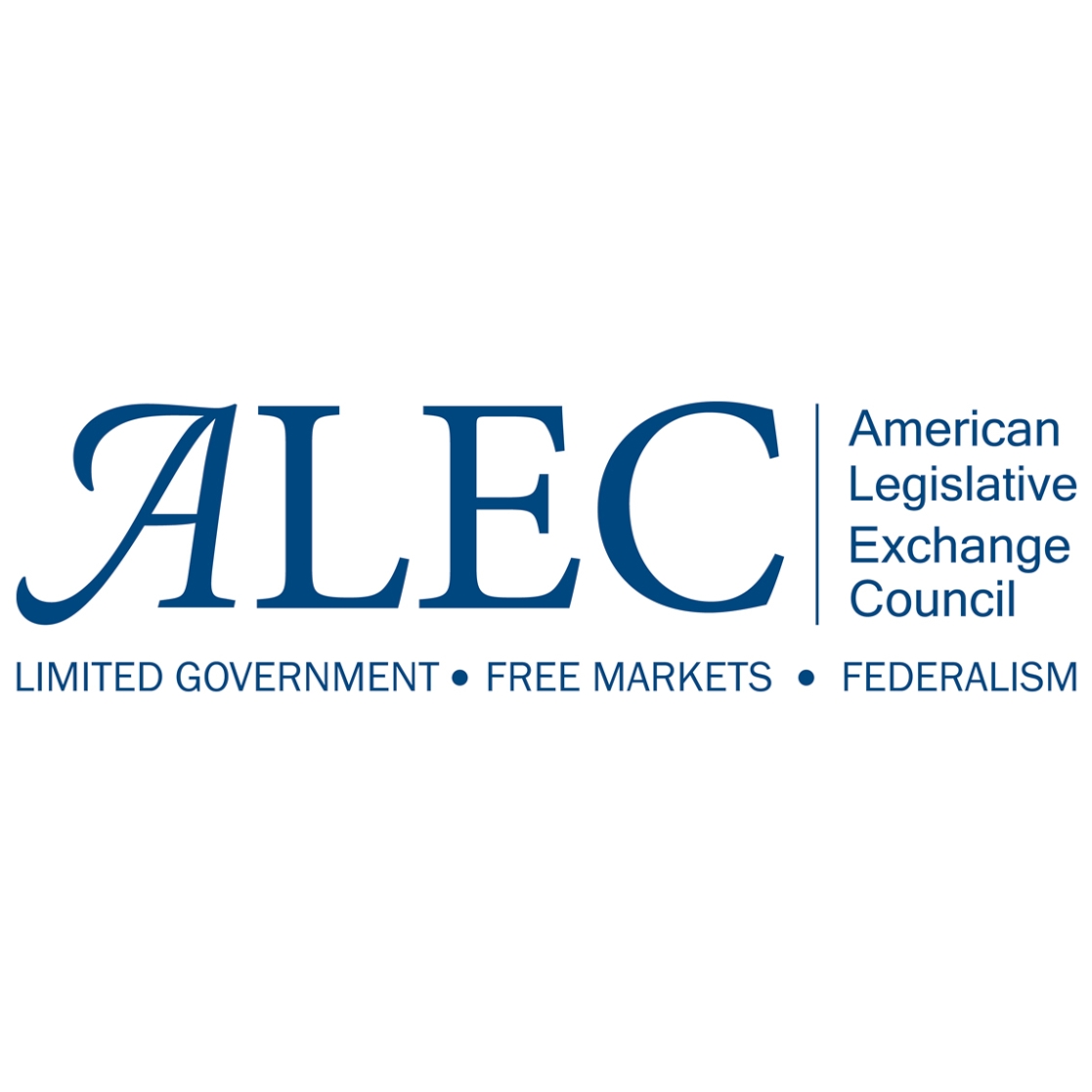 The American Legislative Exchange Council (ALEC) is America’s largest nonpartisan, voluntary membership organization of state legislators dedicated to the principles of limited government, free markets and federalism. Comprised of nearly one-quarter of the country’s state legislators and stakeholders from across the policy spectrum, ALEC members represent more than 60 million Americans and provide jobs to more than 30 million people in the United States.

ALEC is a forum for stakeholders to exchange ideas and develop real-world solutions to the challenges faced by the states, the nation and the globe. ALEC members understand the importance of exploring an issue from all sides and value public-private partnership in policy discussions. Job creators and state legislators alike come to ALEC to offer important policy perspectives to ensure economic security and opportunity and this work is available on the ALEC website which includes timely articles and the Across the States podcast series.

Strengthening the US-Taiwan economic and strategic relationship has been a priority for ALEC members for more than a decade. State lawmakers recognize that international trade is an economic engine for their states and that 95% of the world’s consumers live outside the United States. State legislators typically travel widely, have a sophisticated understanding of US national security priorities and global affairs. They are genuinely moved by Taiwan’s fierce adherence to democracy and thriving free market system despite threats from across the Strait.

Members of ALEC’s Federalism & International Relations Task Force adopted model policy supporting the negotiation of a US-Taiwan Bilateral Trade Agreement (BTA), and more than 200 state lawmakers from 39 states have signed a letter posted by ALEC’s 501(c)4 affiliate ALEC Action calling on the Biden Administration to prioritize the negotiation of a US-Taiwan BTA as economically sound and a way to communicate America’s support for Taiwan’s sovereignty and to emphasize America’s commitment to the Taiwan Relations Act and the Six Assurances. An ALEC article announcing the letter can be accessed here.