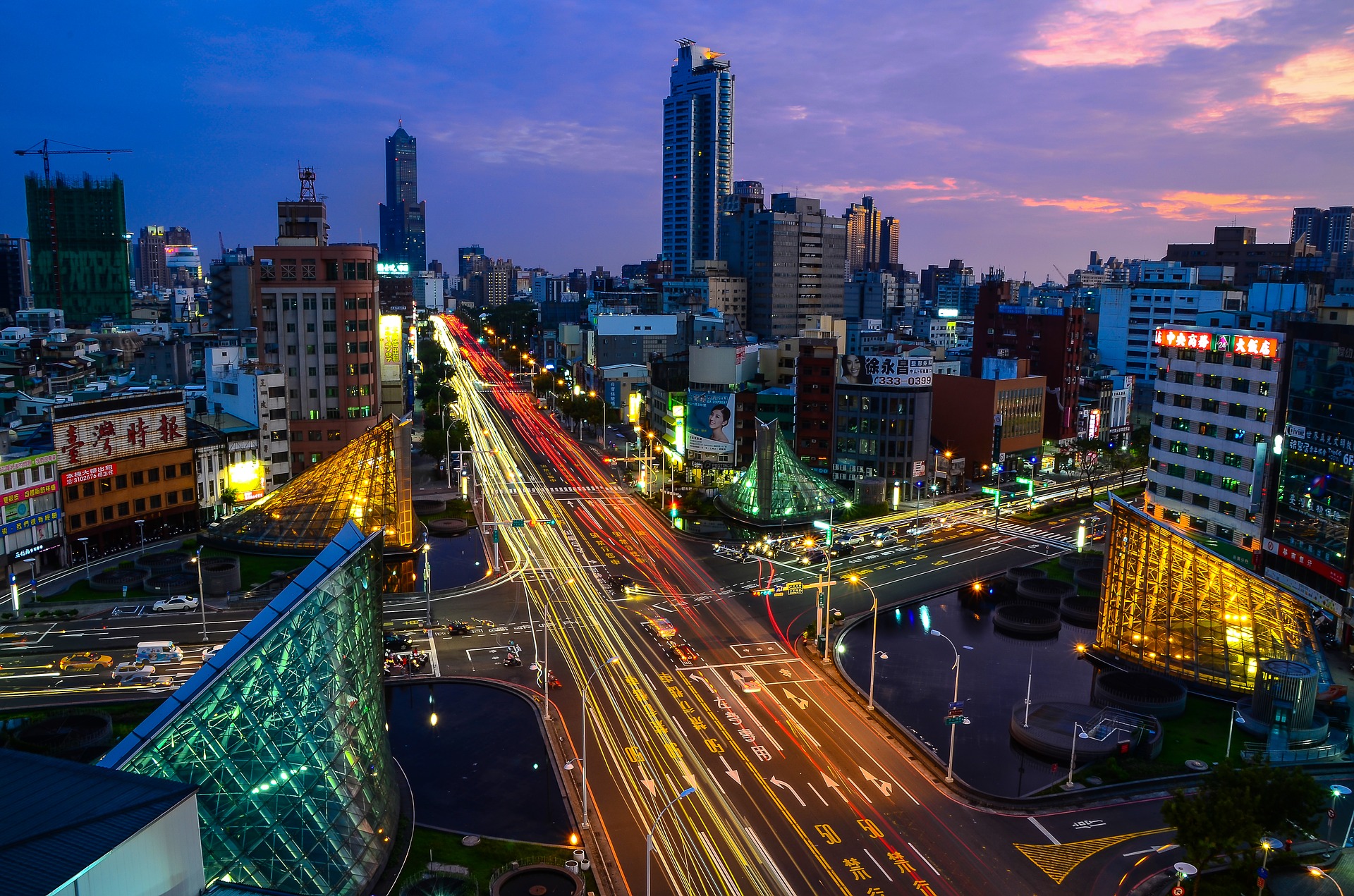 “WHEREAS, Taiwan shares the same values of freedom, democracy, human rights, the rule of law, peace, and prosperity with the United States and this state; and

WHEREAS, this legislative chamber’s Taiwan Friendship Caucus will continue the bilateral relationship with Taiwan and will continue to affirm and support its meaningful participation in international organizations; and

WHEREAS, this legislative chamber’s Taiwan Friendship Caucus will continue to reaffirm a commitment to strengthening and deepening the ties between this state and Taiwan; therefore, be it

RESOLVED, BY THE MEMBERS OF THIS LEGISLATIVE CHAMBER, that we commemorate the formation of this state’s Taiwan Friendship Caucus; and be it further

RESOLVED, That a suitable copy of this resolution be presented to the Director General of the Taipei Economic Cultural Office (TECO) as the diplomatic representative for Taiwan in this region.”

“WHEREAS the economy of Taiwan is one of the strongest and wealthiest in the Indo-Pacific region with a gross domestic product (GDP) of approximately $660 billion in 2021; and

WHEREAS Taiwan has a larger GDP than seven of the fourteen countries that are already members of the IPEF; and

WHEREAS an estimated $105.9 billion of trade was conducted between the United States and Taiwan in the year 2020, making Taiwan a major trading partner in the Indo-Pacific region; and

WHEREAS Taiwan’s semiconductor manufacturing industry is the best in the world with one firm alone accounting for more than 50% of the global market; and

WHEREAS semiconductors manufactured by Taiwanese enterprises are used in much of the United States’ defense technology and infrastructure, and maintaining seamless access to these resources is critical to US national security; and

WHEREAS the Biden Administration has characterized a goal of the IPEF as harnessing technological innovation and fortifying the economies of its members against fragile supply chains and corruption; and

WHEREAS underscoring the importance of the US-Taiwan relationship and signaling this partnership’s vitality to the People’s Republic of China is in the national interest and could deter Chinese aggression against Taiwan; and

WHEREAS in 2013, Taiwan signed economic association agreements with New Zealand and Singapore, both of which are members of the IPEF; and

WHEREAS the Taiwanese government has asked the U.S. Trade Representative to be included in the IPEF;

NOW THEREFORE, BE IT RESOLVED that this state legislative chamber supports the inclusion of Taiwan in the Indo-Pacific Economic Framework (IPEF); and

BE IT FURTHER RESOLVED that this state legislative chamber urges the US Department of State to make appropriate arrangements to invite Taiwan to participate in IPEF negotiations, for the purposes of improved economic collaboration and prosperity in the Indo-Pacific region; and

In a press release, the Taiwan Economic and Cultural Representative Office (TECRO) welcomed the resolutions.

The US-Taiwan BTA Coalition welcomes this support of Taiwan from Coalition member ALEC.