AmCham Taiwan: The IPEF Train has Departed. Now Transferring to the BTA Track 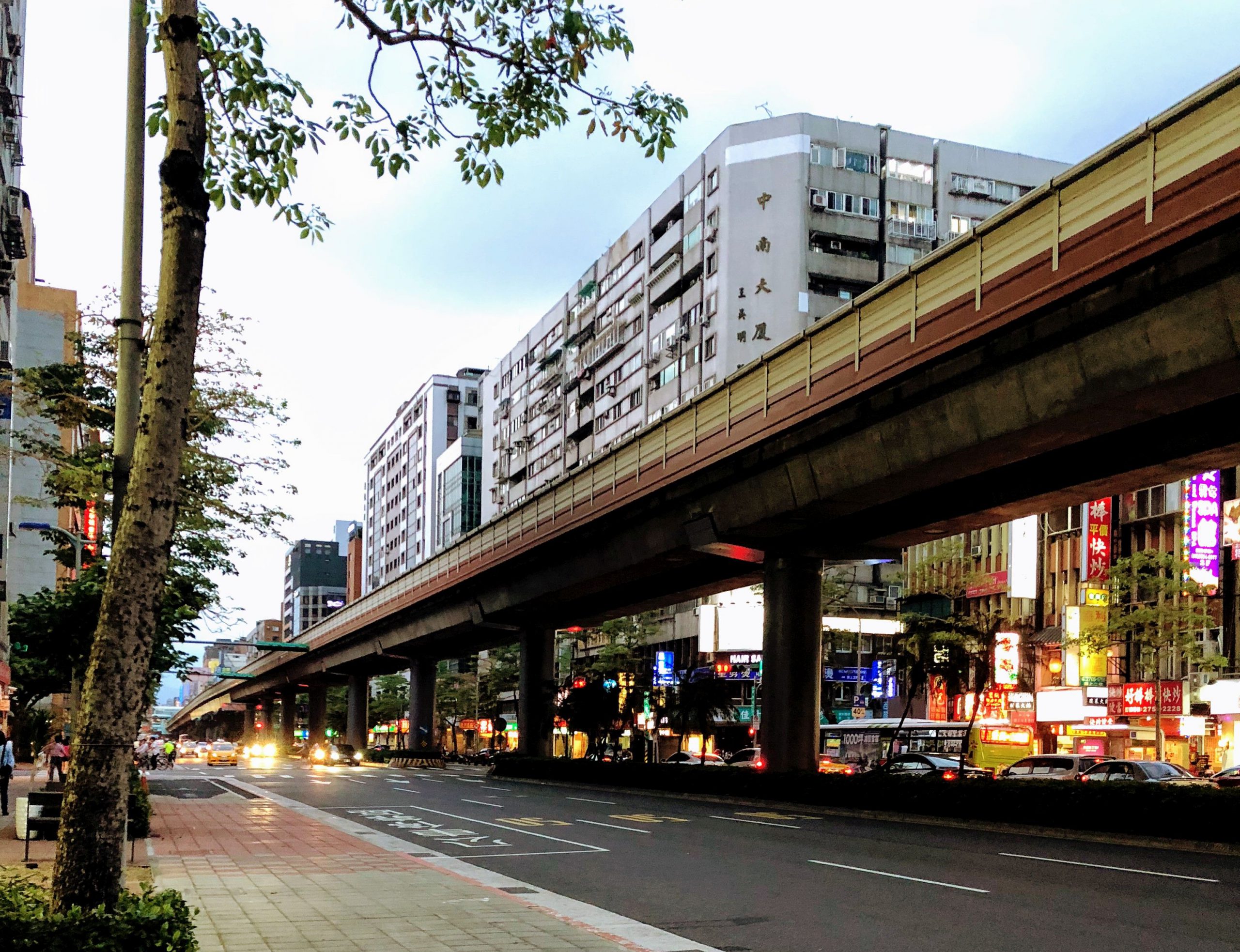 On May 23, 2022, Coalition member AmCham Taiwan published an editorial by its President Andrew Wylegala and Senior Advisor Don Shapiro titled “The IPEF Train has Departed. Now Transferring to the BTA Track.” The editorial advocates for a US-Taiwan Bilateral Trade Agreement (BTA), given that Taiwan was excluded from the first round of members in the United States’ new Indo-Pacific Economic Framework (IPEF).

Achieving a BTA will take political will and an all-hands campaign from the governments and private sectors on both sides. But as energy and commodity markets roil, inflation rises, and a sovereign border in Europe is breached, this is crunch time for Taiwan and American business and the U.S. Congress to drive home a BTA for the sake of economic prosperity and regional stability.

The US-Taiwan Bilateral Trade Agreement Coalition welcomes this support for a BTA with Taiwan.