78 U.S. Representatives Urge Secretary Pompeo to Begin Negotiations on a BTA with Taiwan 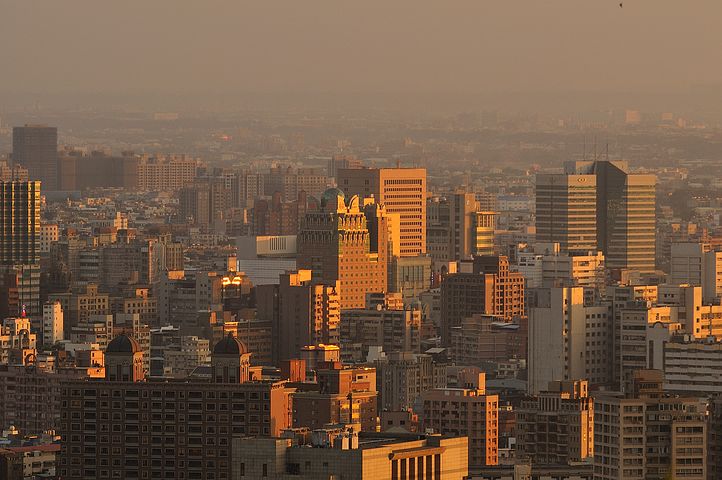 On December 17, 2020, United States Representatives Mario Diaz-Balart (R-FL) and Steve Chabot (R-OH) sent a joint letter to Secretary of State Mike Pompeo asking that the U.S. government begin negotiations on a bilateral free trade deal with Taiwan. The letter was co-signed by 76 other House members.

The US-Taiwan Bilateral Trade Agreement Coalition welcomes this statement from the United States House of Representatives.

“With recent decisions on pork and beef that had been made by the Tsai Administration, Taiwan is ready to begin the always difficult process if negotiating a bilateral free trade agreement. Failure to capitalize on the momentum that has been generated by this decision would truly be a missed opportunity. We believe the United States should reciprocate this gesture of goodwill as soon as possible. We believe the American people would strongly support such a move, as evidenced by the overwhelming bipartisan support for trade negotiations between our countries that recent letters from both Houses of Congress have demonstrated.

Copies of the letter were also delivered to Keith Krach (Under Secretary for Economic Growth, Energy, and the Environment) and Dave Stillwell (Assistant Secretary of State Department’s East Asian and Pacific Affairs).