6 U.S. Representatives Co-Sponsor a Resolution to Begin Negotiations on a BTA with Taiwan 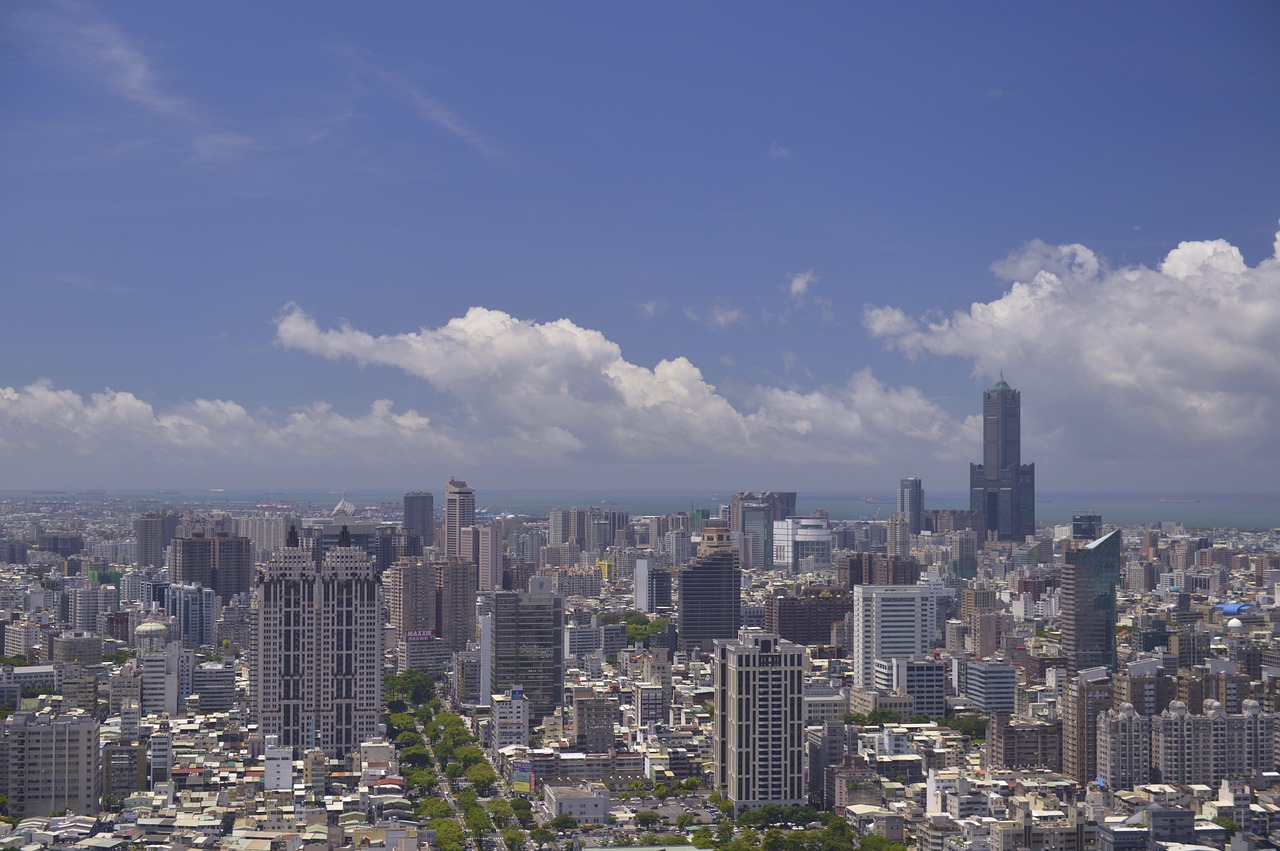 Whereas the friendship between the United States and Taiwan is based on a shared commitment to individual and economic freedom, shared values, and an appreciation for the blessings of liberty and democracy;

Whereas the United States and Taiwan enjoy a robust trade partnership, marked by the exchange of goods and services and international travel;

Whereas Taiwan has shown an interest in strengthening its economic relationship with the United States by investing in technology manufacturing facilities located within the United States and agreeing to lift restrictions on the import of certain U.S. agricultural products;

Whereas it is essential that a free trade agreement negotiated between the United States and Taiwan lower tariff and nontariff barriers to trade, including meaningfully expanded access to agricultural markets and ensuring that science-based standards govern international trade in animals and animal products;

Resolved, That it is the sense of the House of Representatives that the United States should initiate negotiations to enter into a free trade agreement with Taiwan.”

The resolution was referred to the House Committee on Ways and Means.