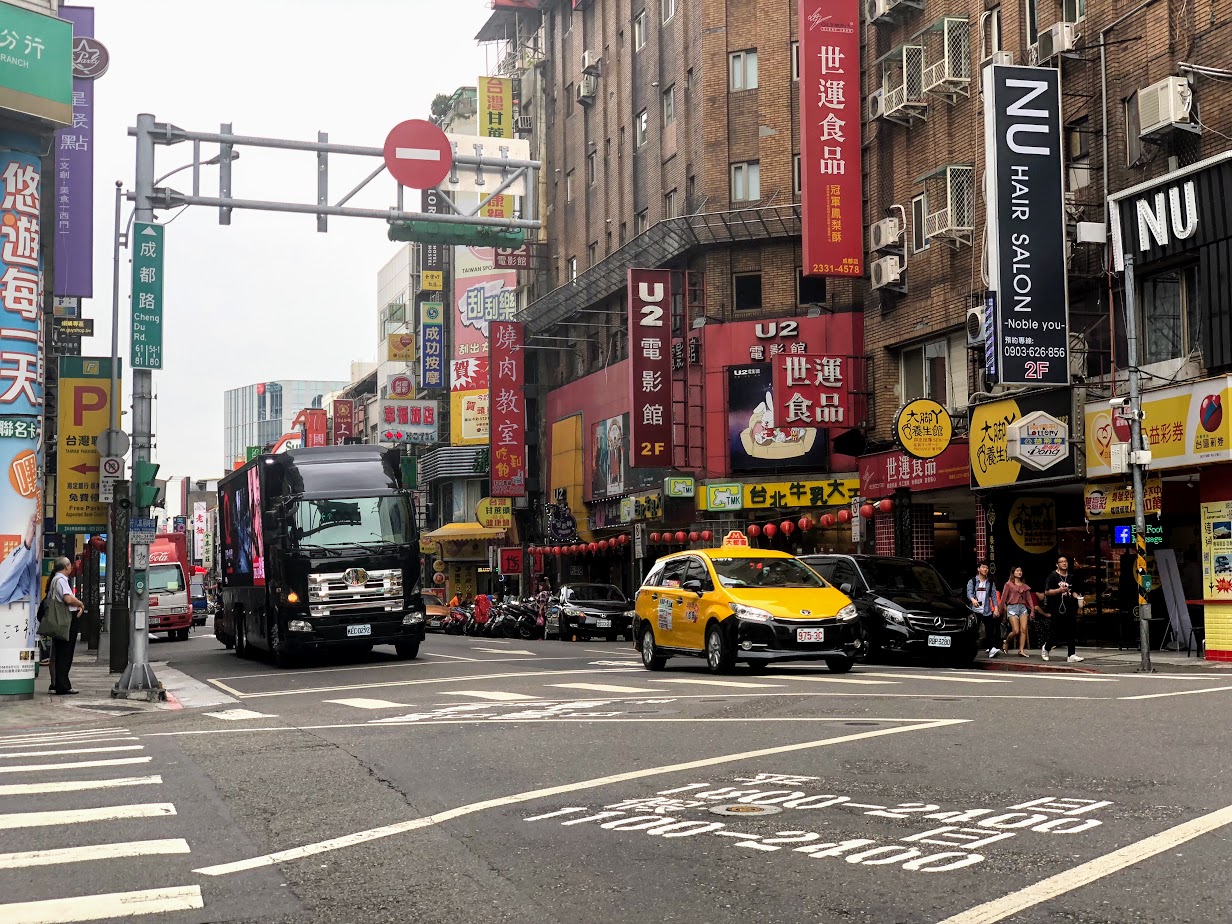 The US-Taiwan Bilateral Trade Agreement Coalition welcomes this statement from the U.S. Senate, and hopes that USTR Lighthizer will consider Taiwan for priority BTA negotiations.

The senators wrote: “As we look to advance our initiative for a free and open Indo-Pacific, we believe thatnow is the time to establish trade agreements with like-minded countries in the region. Given their record as a longstanding economic partner and security ally, we highly encourage you to begin the formal process of negotiating a comprehensive trade agreement with Taiwan.”

“We are confident that a U.S.-Taiwan trade agreement would promote security and economic growth for the United States, Taiwan and the Indo-Pacific as a whole,” The senators concluded. “We urge the administration to prioritize a comprehensive trade agreement with Taiwan, and we look forward to working with you to secure this framework.”