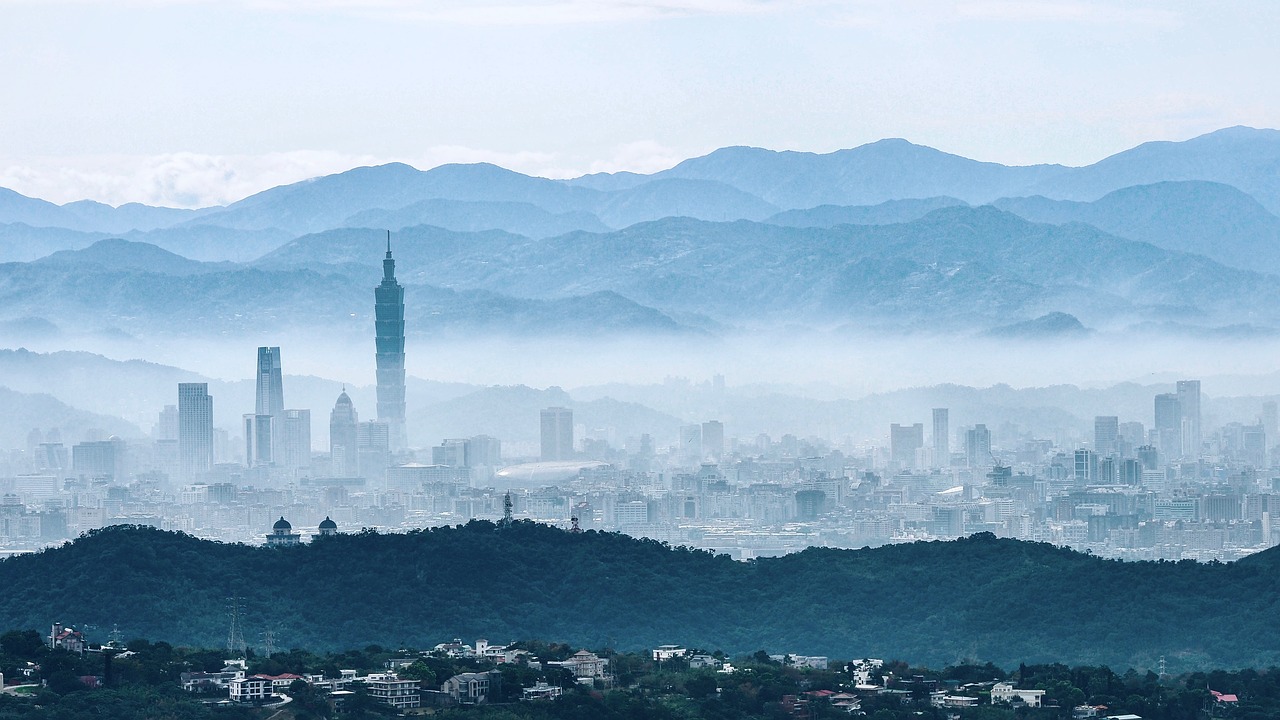 On March 22, 2021, United States Representative Lisa McClain (R-MI) penned a letter to U.S. President Joseph Biden asking that his administration begin negotiations on a Taiwan free trade deal. The letter was co-signed by 22 other House members.

The US-Taiwan Bilateral Trade Agreement Coalition welcomes this statement from the United States House of Representatives.

“A formal free trade agreement with Taiwan would bring significant economic benefits for both our nations,” the letter noted. “Taiwan is also a fertile investment opportunity for many of our businesses in the technology sector. Taiwan has rapidly become one of the premier electronics manufacturing hubs in the world.”

“As your administration continues to work towards building trading relationships with nation’s [sic] around the world, we implore you to begin formal negotiations on a free trade agreement with Taiwan. Our economy, national security, and our nation’s future depends on it.”

The letter also mentioned that Taiwan Semiconductor Manufacturing Co. (TSMC), the world’s largest contract chipmaker, has decided to invest in Arizona, and will build an advanced wafer fab there.

“The billions of dollars in investment will not only create thousands of good-paying, middle-class jobs, but significant indirect investment will follow. This one example could be reproduced across our nation if the United States and Taiwan had a free trade agreement.”